Huldufólk or hidden people are a grouping of spirits that live in the supernatural world that is part of Icelandic folklore. This classification includes elves, dwarves, giants, and gods. Hidden people area said to populate the natural world by inhabiting natural areas or objects. Patches of grass, gardens, rocks, mountains, and large places are said to sometimes contain hidden people.


President Ólafur Ragnar Grímsson has explained the existence of huldufólk tales by saying: "Icelanders are few in number, so in the old times we doubled our population with tales of elves and fairies."

Although they are invisible or hidden in the natural world, Icelanders report meeting or seeing these spirits. They are described in various ways: often wearing blue, tall, and fair. These sightings or meetings are reported more often in the younger generation and in the more rural areas of Iceland. Hidden people can also appear in the dreams of Icelanders offering a warning or giving a message. 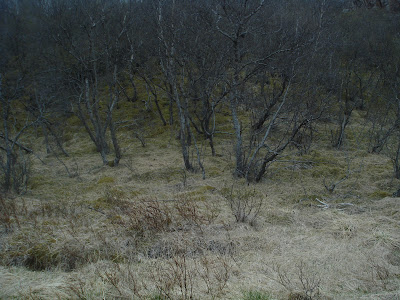 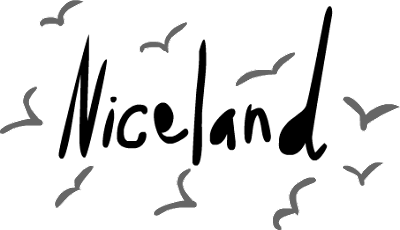