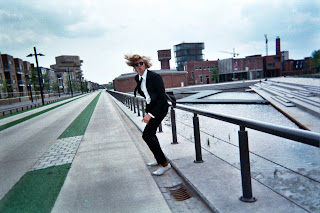 Enschede, the Netherlands
I have arrived! I'm in the Netherlands. I flew from Los Angeles to Washington DC to Amsterdam. From Amsterdam, I took a train to Enschede in the eastern part of Holland. The city of Enschede is pronunced ɛnsχəˌde or EnsKede. The municipality is in the province of Overijssel and in the Twente region. The municipality includes the city of Enschede and rural municipality of Lonneker. The city center is a car-free zone with narrow cobblestone streets that radiate out from the city center. 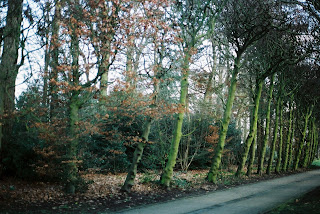 During the Second World War Enschede was one of the first Dutch cities to be captured by the Germans. The local resistance members hid many of the Jews from Enschede in local farms. Due to the collective effort, the city saved 39% of their Jewish population, compared to less than 20% in the rest of the Netherlands. The well-developed underground movement headed by a prominent Protestant minister, Leendert Overduin (Yad Vashem) were all killed by German soldiers while gathered in a basement. Many other citizens worked independently against the German occupation. Due to the cities proximity to Germany, Enschede was frequently bombed by allied troops, aiming for the German command center or mistaking Enschede for a German city. Enschede was liberated on 1 April 1945 by Allied Canadian, troops. 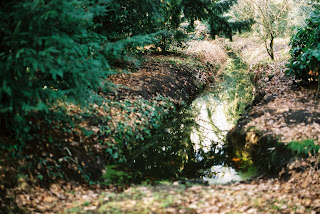 The economy of the city was mainly centered in textile production. The industry left the area for cheaper production in Asia and Enschede became one of the poorest municipalities in the Netherlands. The surrounding wasteland of industrial areas have become a characteristic of the local environment. 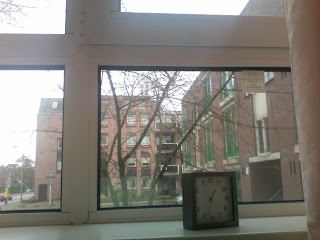 I've moved into the artist apartment designated for fine or large art. It's big, with a mini kitchen and main communal kitchen for the rest of the studio artists. Being a studio space, the kitchen set up is odd with a portable gas stove over a laundry dryer. Perhaps this is common in Europe, I have to light the gas manually  with a match. I feel like I am on an extended camping trip. I've enclosed images from the studio space and surrounding area. 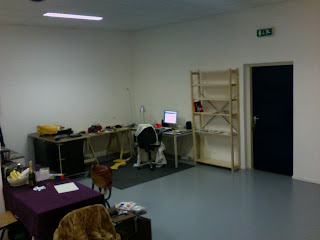 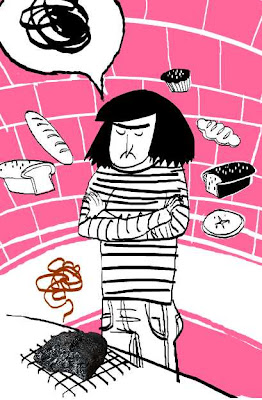 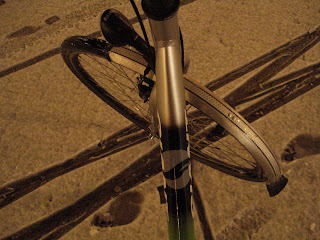 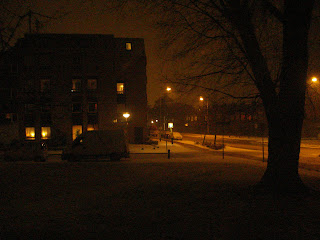 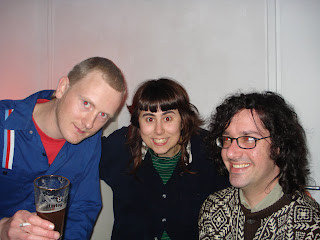 Email ThisBlogThis!Share to TwitterShare to FacebookShare to Pinterest
Labels: artist in residence, b93, enschede, holland, the netherlands