On November 9th, Werner Herzog came to USC to screen his newest documentary INTO THE ABYSS. Herzog was visiting as part of SCA’S Outside the Box(Office) series. The film chronicles the experience of a death row inmate and delves into the normal themes of Herzog’s work including time, death and mortality.

The filmmaker spoke at a Q&A session after a screening of his new documentary. Herzog gave advice for aspiring filmmakers to read, “If you’re not reading, you will never be a good filmmaker”. He also described the difference between facts and truths in documentary filmmaking, "Facts can, at best, create norms. Truth can create illumination or ecstasy.” 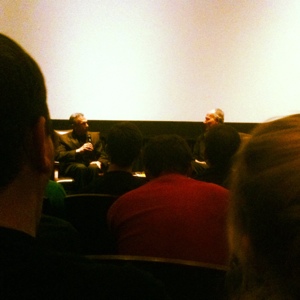