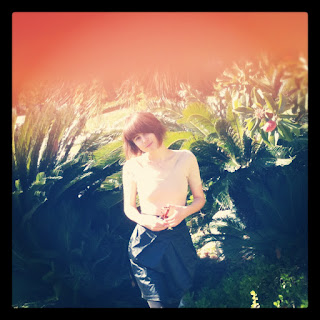 I currently live in Los Angeles county, in the small town of La Cañada. The name comes from the Spanish word cañada, meaning canyon or ravine. The area was first known as Rancho La Cañada during the Spanish era. The tilde (ñ) is the only letter separating the town and the country of Canada, whose name was derived from a Canadian aboriginal language meaning village or settlement. I like to joke how my mail is sometimes misdirected to Canada.
The small city is home to NASA's Jet Propulsion Laboratory (JPL), which works primarily in robotics technology in relation to space exploration, and the Descanso Gardens, which holds the largest collection of camellia species in North America. 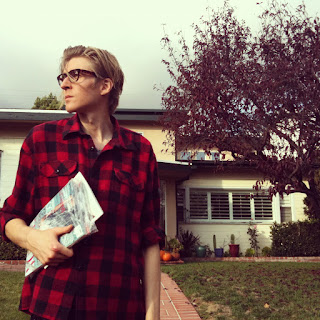 The climate is similar to typical Southern California inland valley weather. The winters are mild and the summers are hot summers. Due to it's location between the Santa Monica Mountains and the Verdugo Mountains and San Rafael Hills, the summers are generally hotter and winters often cooler than in coastal parts of metropolitan Los Angeles. 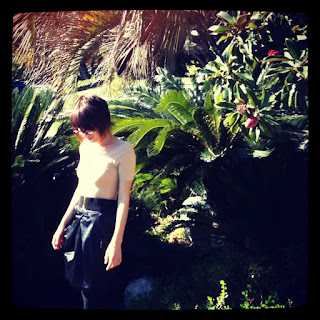 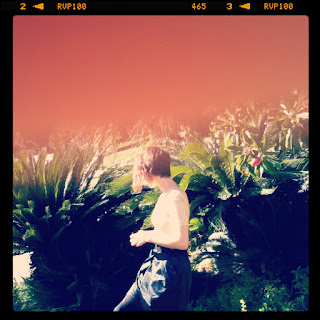