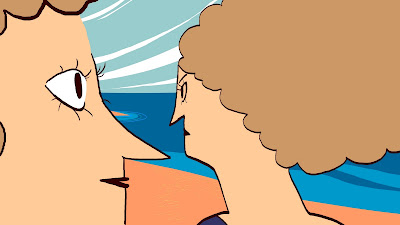 I just released I never posted my Calarts thesis film. I attended the undergraduate animation program at California Institute of the Arts(Calarts). I left the United States right after graduating in 2008 and flew to the Netherlands to finish my thesis film. The project became a portraiture of the cultural differences between the Netherlands and the United States, while playing on Flemish surrealist humor. The production utilized digitally hand drawn animation and digital composting. The project was sponsored by the AREholland, B93 Studios, and Kunstenaarlogies.
at 8:29 AM